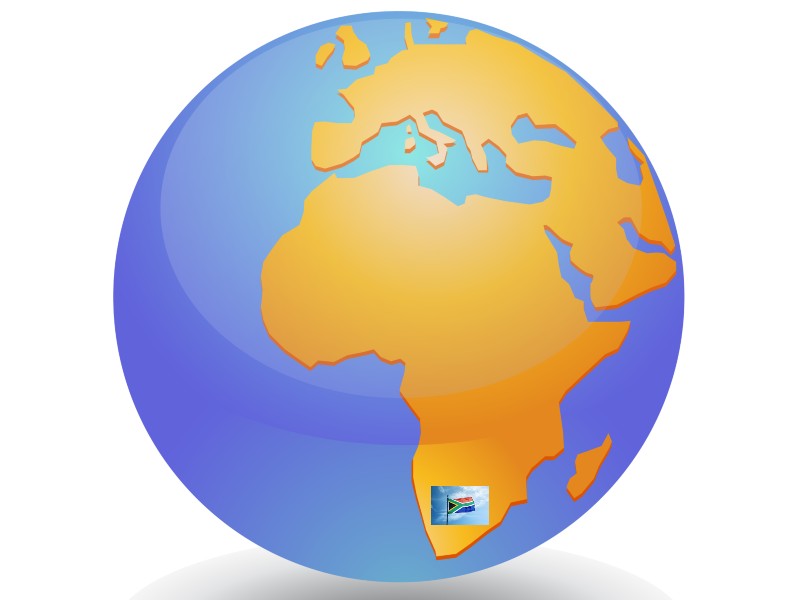 Though the crowdfunding phenomenon has caught up and established outside the continent, Uprise Africa has pioneered the trend in Africa where it’s still new, joining about 171 crowdfunding sector players worldwide.

These statistics not only show that crowdfunding is being discovered as a fundraising alternative; but also that the practice is predicted to grow by about 16 % in the next 5 years.

Uprise Africa has brought the global trend to South Africa (and Africa), where entrepreneurs/startups now have an alternative financing model that is much better than the conventional method.

Just as technological advancements of the developed world are now a part of our lives here, crowdfunding is now within reach for interested South Africans to take advantage of its power to offer easier financial access.

For most tech-savvy entrepreneurs and startup business owners seeking for alternative sources of finance, there is no reason to remain behind; they have an option to talk to Uprise Africa, an experienced and dedicated crowdfunding platform, and get back into the business.

You might wonder where the exciting finance raising model began! Well, the concept has its roots in the UK (2007) before it spread around the world – USA, China, and so on – with a huge success. Hopes are high that Uprise Africa will be responsible for the uptake of crowdfunding in South Africa and Africa. Already, the results have been good for Uprise Africa, with recognition in the form of awards coming from home, on the continent, and internationally.

Early signs since Uprise Africa’s launch have already shown that the trend is gaining momentum in this country, with several African countries the following suit.

Now South Africa has joined this increasing number of countries using crowdfunding, and Uprise Africa is proud to be the name behind this revolution.

Join the crowd and see how it works: