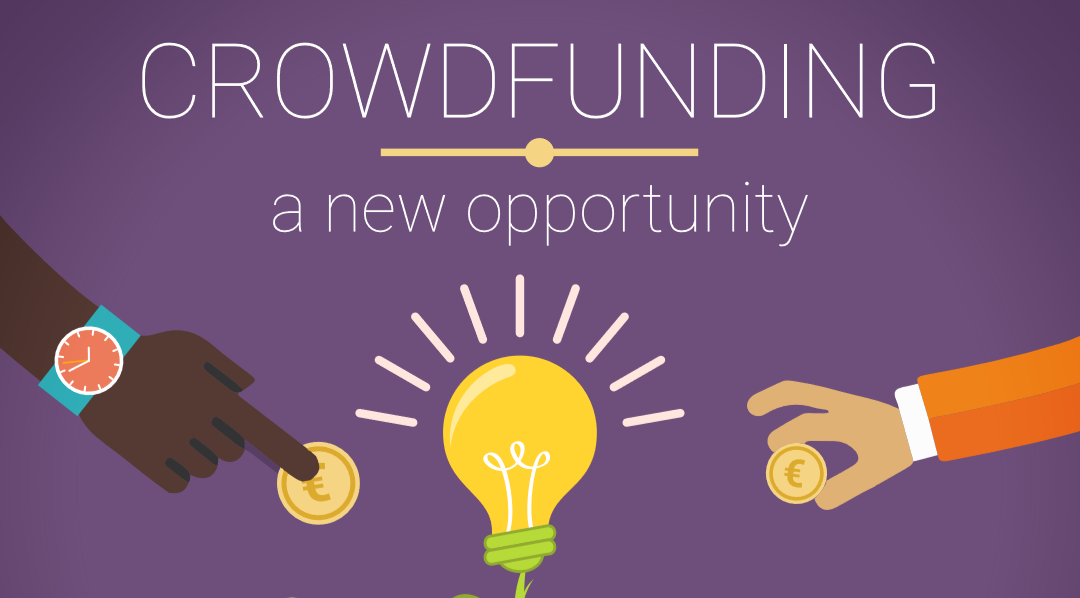 Crowdfunding: An Opportunity Or Threat For Venture Capitalists?

Amidst the excitement surrounding crowdfunding, there is one group that continues to be skeptical – the Venture Capitalists. While nobody in the finance sector can deny the immediate surge in crowdfunding, talks about equity crowdfunding replacing Venture Capital by 2020 are a cause of concern among VCs. However, many VCs are dawning upon the realization that this does not signal an end of the Venture Capital model but the beginning of a new era, marked by collaboration between the two platforms. VCs do not need to look at crowdfunding as a threat, and here are the following ways in which they thrive together:

One of the foremost concerns that VCs have expressed about crowdfunding is the existence of too many shareholders, which means an increase in both risk and liability, and hence makes regulatory compliance more difficult. However, this is a misconception since the proponents of crowdfunding have proven that public companies are able to manage a large base of shareholders. Moreover, many regulatory mechanisms are being set up in countries to govern crowdfunding such that investors invest through a single fund rather than hundred individual ones.

Collaboration between VCs and Crowdfunding

There is still a source of optimism since many VCs are getting used to the idea of equity crowdfunding, and are even discovering the merits associated with it. Firstly, VCs view these platforms as a data repository, which gives them real-time feedback about campaigns that gain popularity. This comes in very handy for VCs since they get data points on early market validation, such that they can replicate the same with their campaigns. A few ways in which crowdfunding and investor can come together and close deals are as follows

Crowdfunding is additional validation for the VC

If a company has gone through a crowdfunding round, it automatically implies that it has ironed out all the minor errors in its documentation and processes, and has been internally and externally vetted and set up their fundamentals and reviewed them. Hence, this means that they have already gotten one round of market traction, which is a symbol of the faith and confidence that investors have in the company. Earlier, this was viewed as a failure of the company since it diluted its authority by including many shareholders, but that opinion is changing for the better now.

Crowdfunding does not mean cutting off from other sources of capital

Another conception in the minds of many venture capitalists is the fact that only one source of capital can exist for a company. However, that is not true. Crowdfunding and venture capital can exist simultaneously and many companies have tapped the potential of both to chart a successful trajectory for themselves. In fact, many companies have even gone ahead and combined different sources of capital in the same investment round or through the same platform. Hence, the future of start-ups lies in collaborative working with venture capitalists, angel investors and other sources such as crowdfunding to exponentially grow their businesses.

Bringing their individual strengths together

The key to making your start-up work in the 21st century is by bringing together the strengths, guidance and mentorship through different networks. Hence, considering the combined value that venture capital and crowdfunding offers not only financially, but through other ways, is the ideal route you could follow as an entrepreneur. This is precisely why many start-up owners are choosy about the VC they enter into a contract with. While financial considerations are paramount and nobody wants to make a deal they lose money on, a successful entrepreneur carefully weighs the intellectual value and social capital that a VC can offer and make a decision accordingly. This does not mean that the crowd in crowdfunding does not have any value. Each shareholder is a potential advocate and marketing agent for the business and even the smallest investor that can bring you market traction is a huge asset. Often, it is the smaller investors who are relying on a profitable return and talk the most about the business they invest in and hence, bring in followers, supporters and even clients.

This often happens in the start-up world that a founder spends between 6 months to a year meeting different investor, pitching the business to them and receiving good feedback. However, investors often retort saying that they want more insights on the revenue projections, or want you to have more investors on board etc. Basically, it is very difficult to ensure that the investors walk the final mile with you and it is one gentle nudge that gives them the push to do that. Crowdfunding can be that one gentle nudge, since it puts across a message that you are serious about getting funding and it also adds another layer of formality and structure around your entire process.

Despite the craze around crowdfunding and speculations about it wiping out venture capital from the world of finance, the crux of the matter is that both these platforms can peacefully coexist and even collaborate to help your business grow exponentially. Today, Venture Capitalists have started appreciated crowdfunding and many companies are offering parallel options, where VCs get preferred stock and special rights and crowdfunding investors get common stock with limited rights. As is evident in many cases across the globe, both entrepreneurs and venture capitalists are only going to benefit from such arrangements.