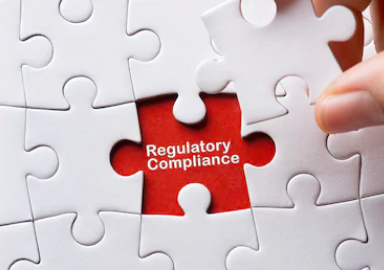 Uprise.Africa would like to state that we are at all times a responsible and legally compliant FSC license holder in a highly regulated market sector, Uprise.Africa complied with the law and regulations governing the IGM campaign, including completing its due diligence and FICA requirements for each investor who proposed to invest in the offering.

The effectiveness of this process ensured that an investment pledge of R25 million was not accepted, due to failure to pass the due diligence process. Henceforth, the investor’s source of funds did not pass the strict compliance protocols. The investment was thus never materialised.

Uprise.Africa is strictly governed by the FSCA and POPI, it is unable to disclose any more information, except to make clear that:

Neither Uprise.Africa nor any of its officers or directors had any pre-existing relationship with the investor that signed a pledge to invest R25 million.

The investor was introduced to Uprise.Africa by IGM, as the investor had approached IGM directly.

The investor signed the investment pledge for R25 million, effectively filling the entire 20% of IGM shares on offer, in IGM’s offices, then communicated this to Uprise.Africa

On May 17, 2019, after signing the pledge, the investor provided Uprise.Africa with a proof of payment to the Uprise investment account, for R25 million. However, the funds were never received despite repeated inquiries by Uprise.Africa between the dates of May 17th to May 22nd.

During this five day period, Uprise.Africa also conducted due diligence on the investor and then proceeded to reject the investment due to it being fraudulent. At no stage did either Uprise.Africa or IGM receive any money from the investor. Neither did Uprise.Africa nor IGM benefit in any way whatsoever.

Due to the media coverage and hype created by the large sum pledged in a short time, Uprise.Africa informed all of the other potential investors who had also pledged to invest, that they were free to withdraw their pledges, just in case the other investors had invested on the basis of media coverage generated by the R25 million pledge.

• A pledge is the first step in the crowd-funding investment process.

• Thereafter the investor and the funds must clear due diligence and compliance.

• Once cleared the individual who pledged signs a subscription agreement and only then becomes an investor.